International Shipping to Angola from UK

Angola is a country in Southern Africa. Angola is the seventh largest country in Africa. It has the third largest economy in Sub Saharan Africa.

Angola has a population of around 24 million. Some of the top UK exports to Angola include; general industrial machinery and rubber.

Click here to Get a Quote Shipping UK to Angola

We are different from the larger UK Freight Forwarders, in that we give all our customers a greater amount of our time and personal attention, looking after all their overseas shipping and documentation requirements. Taking the pressure of our clients, leaving them to focus on what they do best, making and selling their products. We offer complete International shipping services to Angola from UK, by Air Freight and Sea Freight to Angola main Air and Sea Ports, for UK businesses, Angolan trading companies and private shippers. With the co-operation of experienced and reliable Angolan Customs Brokers partners, we can also offer full door to door logistics services to Angola from UK.

EON Logistics staff have over 40 years’ worldwide logistics experience and can offer complete International shipping by Air and Sea freight throughout Angola from UK, serving the main commercial areas, as well as remote parts Angola. We ship all types of Commercial Cargo and personal household effects International removals.

We can offer the following types of international shipping services to Angola’s main Port of Luanda.

Sea Freight to Angola from UK

Air Freight to Angola from UK

EON Logistics staff just love difficult Project Freight Shipping or OOG out of Gauge Cargo Shipping to Angola from UK. As International Freight Forwarders we’re a bit like a travel agent, in that instead of knowing all the best passenger airlines, best holiday resorts, hotels or cruise lines for your holidays around Angola, a Project Freight Forwarder will know all the best UK Sea Freight Shipping and Air Cargo Carriers, from the large number of freight agents who claim to who offer Out of Gauge/ OOG Freight Shipping or Heavy Lift/Oversized Cargo services by Sea freight to Luanda Angola from UK.

Most Logistics companies in UK have experience of sea freighting normal/easy to handle commercial cargos as FCL/LCL in standard sea shipping containers to Angola. Only a small number of specialist UK Project Freight Forwarders will have the necessary analytical experience of shipping by sea freight to Angola, extra-large cargos that are out of the box. Transporting OOG/Oversized Cargo/Heavy Lift sea freight to Angola from UK requires many years of hands on Project Sea freight shipping experience, which EON Logistics have in abundance.

Whatever you need to sea freight to Angola from UK and based on any delivery deadlines, we will offer you a wide choice of UK to Angola sea freight shipping or air freight service options, for you to choose from; we handle all the UK Road Transport, Port Security, VGM, UK Customs, any country specific documentation requirements and all standard shipping documentation needs for shipping your cargo from UK to Angola main port of Luanda.

Our reliable Angolan Customs Brokers will be happy to quote your buyers directly for the local Angolan Import Customs clearance, handling and delivery requirements.

Below are the current Sea and Air Freight service details from UK to Luanda Angola, to suit the buyers’ timelines and cost budgets for shipping to Angola from UK.

Click here to Get a Quote Shipping to Angola from UK

Call us today to get a quote, or alternatively send us an email via our contact us page.

You can tap to call if you are using your mobile. We look forward to hearing from you. 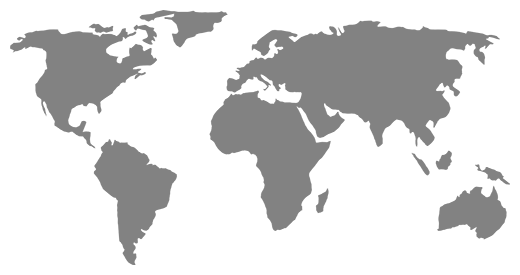 There are a number of scams ongoing in the shipping industry where buyers are being tricked into buying vehicles (motorcycles, cars or machinery). EON Logistics Ltd do not handle shipping fees or deposits unless directly booked by with us. Please read further about Import Export Vehicle Shipping Fraud here.

Get in touch today to find out more about our services 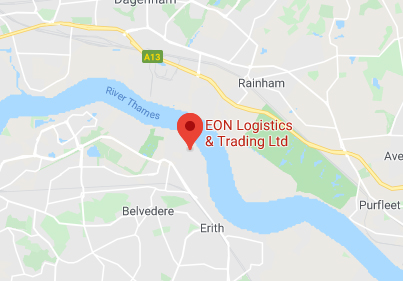 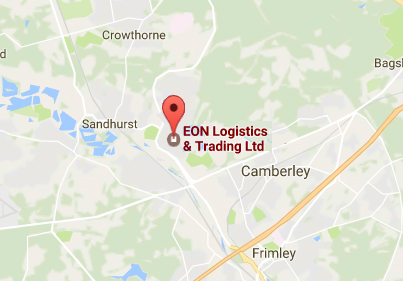 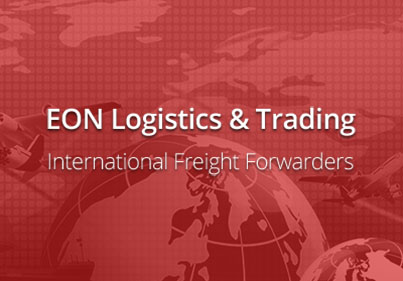